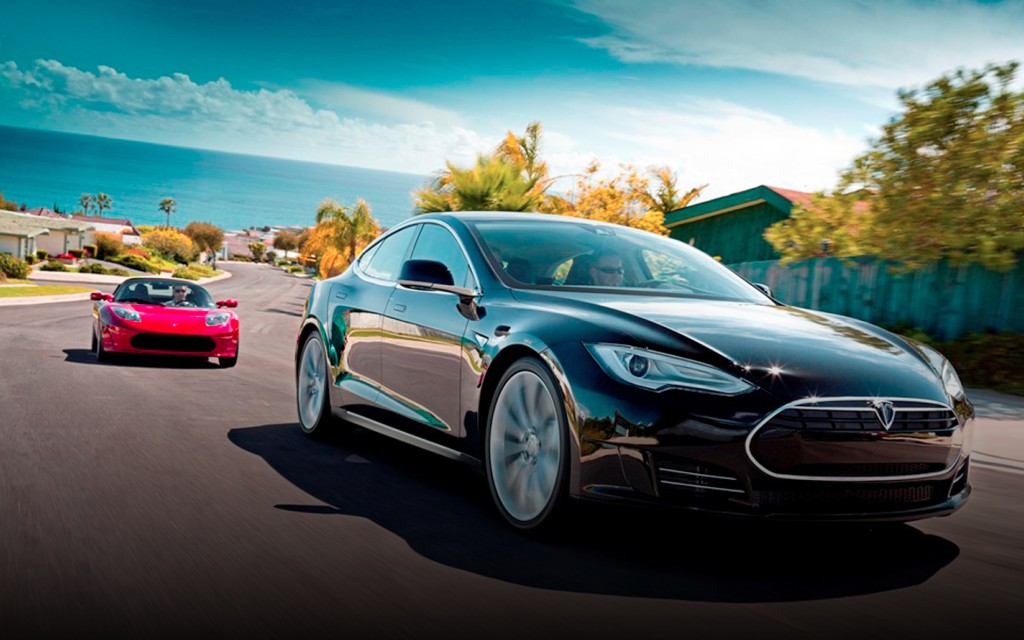 Once in a while, this planet gives birth to a child with freakish talent—freakish not only because it is vast, but because it is ready upon arrival, with batteries included and no assembly required. One need only open the box and step back.

In this case, the talent belongs to a 6-year-old boy with a rather odd name. The year is 1977, and Elon Musk lives in the most odious country in the world: South Africa. It’s summertime, and Elon, his kid brother and sister, and their cousins have been playing outside their grandmother’s suburban Pretoria home for hours. Now it’s getting dark. The other children head for the house. Come on, Elon. Let’s go.

But Elon doesn’t want to go inside and doesn’t understand why the others do. It’s beautiful out here in the dark.

Elon and his siblings and cousins start to argue. Come on, Elon. No! Come, Elon! I won’t! Please, Elon.

Tosca, the 3-year-old, starts to yell, then cry. Then she blurts out what the other children are thinking.

Tosca’s mummy has come outside to see what the tears are about. Huddled there on the porch are Tosca and Kimbal—the middle sibling, fifteen months Elon’s junior—and the cousins. And there at the tree line is Elon. The light has mostly waned, but Elon, he’s so white, skin as pale as a fish’s belly, and Maye Musk can see his face so clearly. Beaming. Euphoric. Because he knows.

Elon hasn’t been bickering with his sister and brother; he has been evangelizing. And now he raises both arms to make sure they can see, as well as hear, the good news.

“Do not be scared of the darkness!” Elon Musk calls out to them from the wilderness. “There is nothing to fear—it is merely the absence of light!”

Though Elon has been issuing such pronouncements for several years, it seems to Maye Musk that the distinct way her son has of inspecting the world around him—so precise, so sober—was fully formed even before he could speak. A carefulness was evident, a stillness. Now, at 6, he is creative and imaginative, but not in a fanciful way. Other than a fondness for comic books and Tolkien, he doesn’t engage in make-believe, doesn’t make things up. There are no imaginary friends—a surprise, since he doesn’t have many real ones—or monsters in the closet. Elon simply isn’t interested in things that are not there. Only in things that are, or plausibly could be. Facts. Elon needs facts the way he needs air.

And so he reads. Four, five hours a day, even as a first grader. He forgets nothing he reads. Tosca will say, “I wonder how high up in the sky the moon is!” and Kimbal will respond, “A billion kilometers!” And Elon, smiling, sharing, will say, “Actually, it is 384,400 kilometers away.” His siblings will stop and look at him then, and Elon, interpreting the silence as an invitation, will add, “On average.”

Just the facts. They’re all Elon needs. What he doesn’t seem to need is a mentor, or even encouragement. Sometimes he fires questions at his father, an electrical and mechanical engineer. Problem is, many of his questions involve computers, which Errol Musk dismisses as “toys that will amount to nothing.” His son calls this opinion “very silly” and, at the age of 10, buys his first computer and begins teaching himself how to program it. Two years later, he sells his first piece of software—a video game called Blastar—for $500.

This is the more relevant question not only because it is answerable but because it can and must be asked and answered now. Now—when we are more uncertain about one another, and about ourselves, and about our direction, than we have been in decades—it is important for us to hear a story like Elon Musk’s. As a reminder. And as a bracing slap to the face.

Because when children like Elon Musk attain the kind of self-awareness that leads to questions about environment—Where in the world can I go for the license and the room to do what I must do? Where in the world are my peers?—they always, and still, come to the same conclusion.

Elon Musk knew when he was a child. A remarkable conviction for a child to have, and all the more so because there was no specific dream attached to it. There was no “to build rocket ships” or “to make millions” or “to design computer software.” Instead, Elon (pronounced ee-lon) had this thought, consciously, literally, and at the age of 10: America is where people like me need to go. That is where people like me have always gone. A place that was the photographic negative of apartheid South Africa, a place less encumbered than any in the world, ever, by fear.

“It is as true now as it has always been,” says Elon Musk, the man who is endeavoring—as preposterously as he is credibly—to give the human race its biggest upgrade since the advent of consciousness. “Funny how people seem to have forgotten that. But almost all innovation in the world takes place in the United States.”